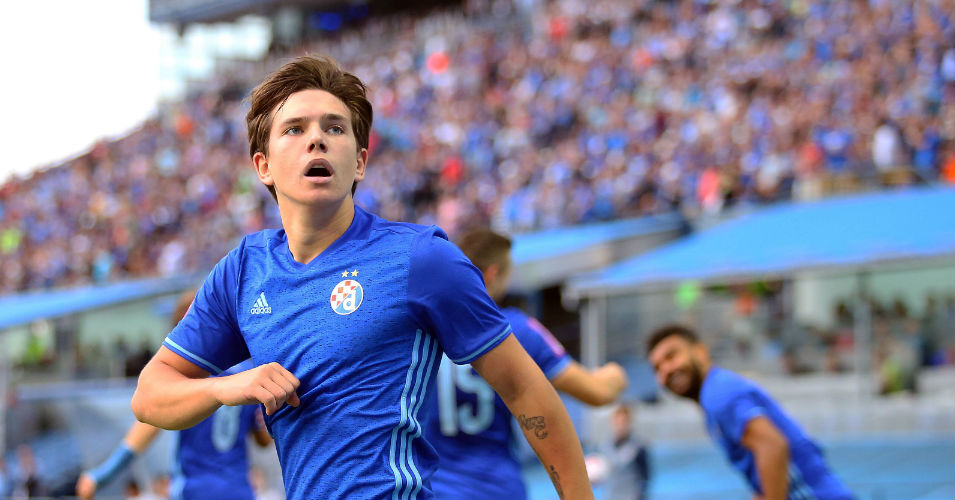 Croatian football is better than ever before. The national team reached the World Cup final and Luca Modric was recently named the world's top football player. When you rank the world's football academies, Dinamo Zagreb is always among the foremost. Not so strange considering the amount of great players who comes from the clubs youth system (eg Luca Modric). How is it that they are so successful? How can Croatia with 4.5 million inhabitants be as superior to Sweden with twice that population in training soccer players?

To find out, we have invited representatives from Dinamo Zagreb to Stockholm. During a full-weekend weekend in early February, you get the chance to learn the club's success recipe. A perfect vitamin injection when winter is the darkest and an excellent kick-off for the new season. Hope you come to Qualiy hotel Friends where the clinic is held! We think this will be really good!